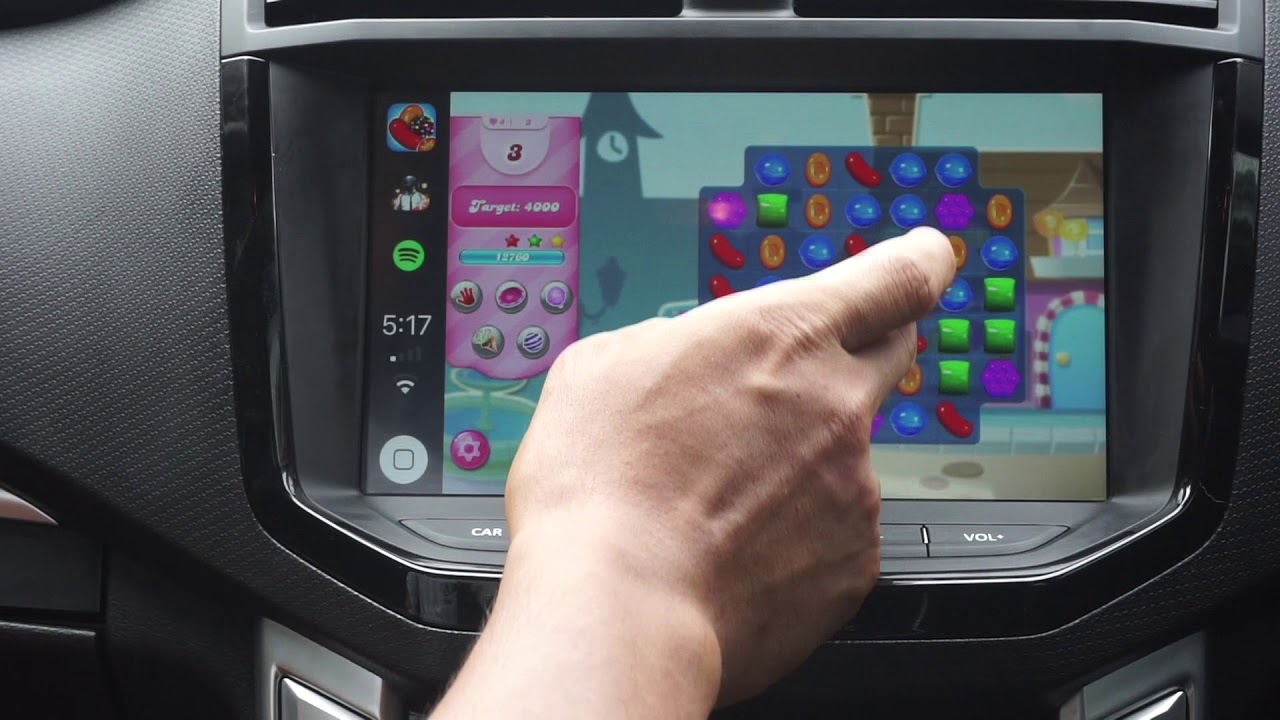 A Note on Available Carplay Apps

Only a small selection of iOS apps are compatible with CarPlay. The vast majority of them fall into one of three categories: audio, navigation, or messaging. As a result, you probably won’t end up installing too many of these apps, since they overlap a lot.

CarPlay Games is a huge expectation of car lovers plus CarPlay lovers, and they were searching for CarPlay Games since 2018 and still the search is going on in 2020. The reason for such a non-ending search may be the unavailability of a successful CarPlay Game. Even though officially  CarPlay Games are not introduced for some reasons, we can see some attempts of third party developers for developing some voice based games to be played while driving but it will be risky.

Could gaming apps work with CarPlay?

The answer, theoretically, is yes, especially considering Apple’s history of pushing the envelope in terms of what the technology can do. If there is a company that can figure out a way to make gaming apps work on a car’s dashboard, then it’s Apple. Seriously, is playing games via voice control out of the realms of possibility given today’s technology? In fact, there are already voice-controlled games available out there, like Tom Clancy’s End War and Seaman (both released for gaming consoles) and Big Mouth and Pah! (both mobile games). Already, voice assistants are fast becoming a popular computing platform, and it would logically follow that they will have their own games.

Realistically, though, it’s hard to envision Apple integrating gaming into CarPlay. As TechRadar notes in its CarPlay review, there’s a logical reason Apple deliberately excluded games from CarPlay: Playing games on a car’s dashboard is “a disaster waiting to happen.” And that makes perfect sense anyway you cut it.

If you do want to play games while not driving in your car all our modules are equipped with Mirror Link which lets you easily play via your phone.

Our modules can be found HERE